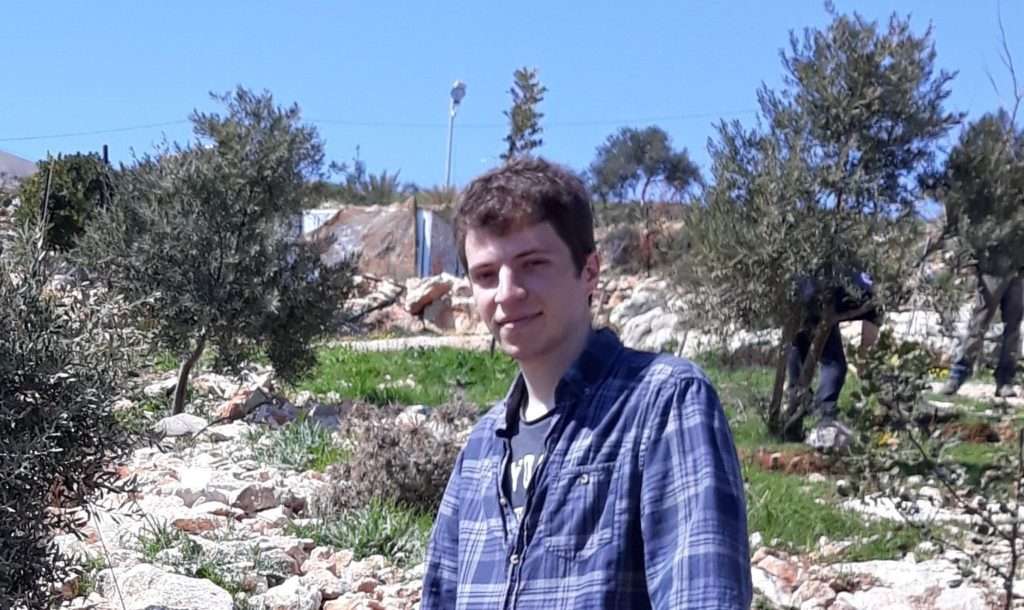 Hi, my name is Samuel Behrens, and I’m from England. 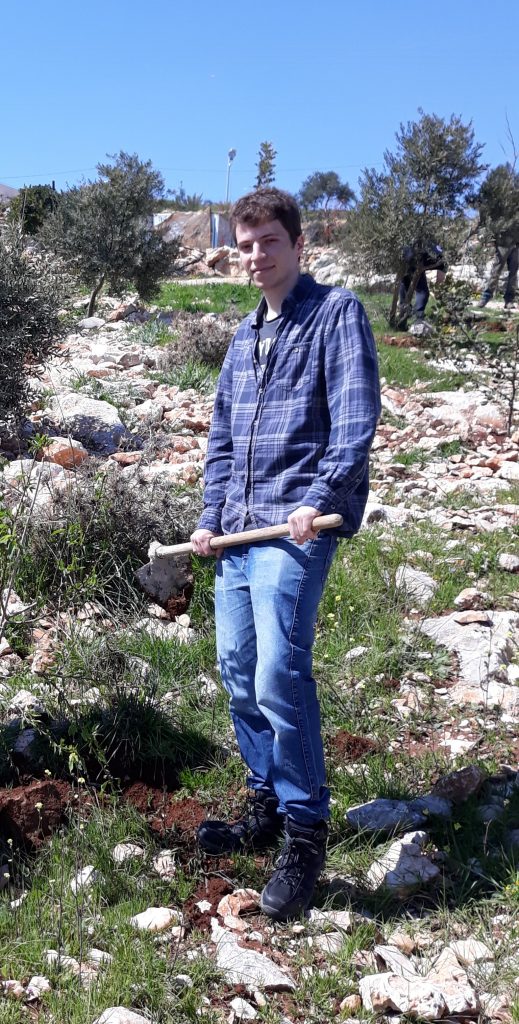 My experience on Way More Israel in the Spring Semester of 2019 was hugely enjoyable and rewarding. In late January, I arrived in Israel wide-eyed and excited to be embarking on a 5-month internship program in Jerusalem, based in the Old City. I had done a couple international programs before, but something felt different about this from the beginning. I instantly formed a great connection with the other program participants, who hailed from all over the world. Most of us seemed awed by our surroundings in the Jewish Quarter of the Old City – surrounded by religiously-observant Orthodox Jews, with the Kotel just around the corner from our residence and not to mention Jerusalem’s other holy sites. It was certainly a world away from the North-West London suburbia I call home.

The first few weeks on the program were spent largely acclimating to our new environment, learning Hebrew and preparing ourselves for our internships. In that time we were able to explore the Old City and Jerusalem more generally, and we also had the chance to see the south of the country as a group.

When the internship started, life on the program settled into a steady if relatively intense routine.  I spent Monday-to-Thursday, 9am to 4pm, at the office of my internship, a human rights NGO called the Jerusalem Institute of Justice. Outside that, we had programming on Mondays, Wednesdays and Sundays, and Ulpan on Tuesdays after work. This proved to be a tough schedule to stay on top of, as I was often left with little downtime. That being the case, I enjoyed that lifestyle hugely.

My internship work, concerned with tackling BDS, was hugely engaging and I loved spending as much time as possible with the other WMI participants. We tried to explore Israel outside of Jerusalem when we could, with the epicurean attractions of Tel Aviv proving a consistent appeal to us. The program organized for us group activities and trips when they could, which included day trips to cities such as Haifa, shabbat weekends outside of Jerusalem and a tour of the underground tunnels by the Kotel. We finished our internships in late May, and spent June travelling around Israel and volunteering on an army base, all fantastic experiences.

During these five months, I feel that I grew as a person tremendously. I met some fantastic people along the way, with whom I hoped to stay in contact for a long time. I had an in-depth exposure to Judaism in the Holy Land, in which I learned a great deal and that is in big part down to the wonderful madrichim and madrichot on the program as well as the program coordinators and Masa. Naturally, there were challenges too: the culture shock of living in Israel was immense, with my stereo-typically English sensibilities shaken to the core in those 5 months. The language-barrier was frustrating at times and I had a taste of Israeli bureaucracy, itself thankfully not a great amount but enough to understand where its terrible reputation comes from. That said, I am so grateful that I made the decision to do this Masa program. It was a fantastic experience overall, and one I will cherish for many years to come.