Remember the good old days of Hebrew School? Turns out that is not how Israelis actually talk, like at all.

No need to panic, we got your back with these awesome Hebrew slang words.

Literal translation: cool, great
Sababa is one of the most commonly used words in Hebrew, it can also be pronounced as sababi or sababush (because Israelis like to add “ush” to the end of EVERYTHING).

Literal translation: let’s go or ok, cool
Yalla can be used as a way to say c’mon, you got this, let’s go, or if you’re ever trying to get rid of someone: Yalla, bye. 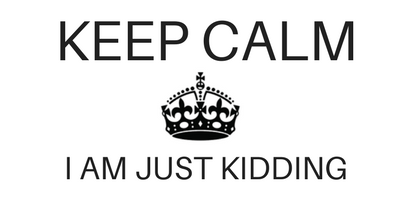 Literal translation: Just kidding, nothing, no specific reason, just ‘cuz, whatever, or really anytime you forget what you’re trying to say.
We think Static and Ben El Tavori say it best.

Literal translation: my brother
Used as a way to say: dude, bro, or hey there person whose name I do not know.

Literal translation: living in a movie
This refers to anyone who has unrealistic expectations or is living in a fantasy world. 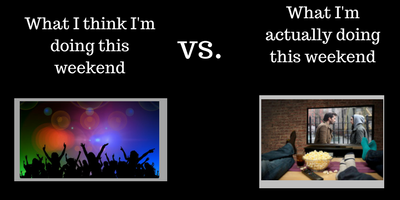 Literal translation: nonsense in juice
Used when speaking about something that is total nonsense. For example, this phrase is shtuyot bmitz!

Literal translation: awesome, great
This word is used to describe anything that is amazing. For example: Achla’s hummus is achla.

Literal translation: shame on the time (we know, it makes no sense)

Probably the most confusing phrase in the Hebrew language, chavlaz is an acronym for chaval al hazman. But how is it used in modern Hebrew? It is actually a positive phrase, meaning anything that was completely worthwhile, totally awesome.
Example: The prizes from iKonnect are chavlaz (chaval al hazman)!

Literal Translation: Cow, Cow
It’s used as a way to say, take things one at a time or first things first.

Want to learn more Hebrew? Apply now to Way More Israel for a comprehensive program including ulpan, immersion in Israeli culture at your internship and on awesome trips, Jewish classes and so much more!